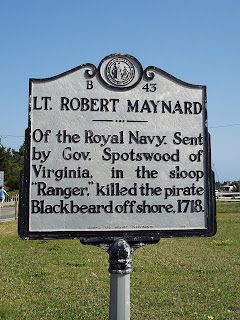 My wife and I just returned home after seeing Pirate Radio. It is a treasure.

The English government might have killed pirates in the early 1700's, but as Pirate Radio tells the story, it could not kill Pirate Radio and Rock and Roll in the 1960's.

If you love classic Rock and Roll and are an anti-establishment type that likes a story about someone sticking it to the man, then set a course to theater to see this movie.

Philip Seymour Hoffman of Almost Famous exudes Rock and Roll. Bill Nighy of Pirates of the Caribbean captains the ship. A compliment of DJs, supported by a stellar cast of classic Rock and Roll cuts, rounds out the motley crew. My hunch is that this is one soundtrack that will be sailing into our collection.

Thus was the first time I ever watched a movie in theater when I was asked my opinion of the film both before and after watching it. As patrons entered the theater we were handed a survey, along with a small pencil. We were asked to fill out the front of the survey before we watched the film and to fill out the back page after watching the film.
Posted by John Edward Harris at 10:36 PM

hi nice review for the movie Pirate Radio. How ever I have not seen this movie but now I m very Curious to Watch Pirate Radio Movie as soon as possible...

Reggie, I liked it well enough that I will be seeing it again when I meet up with some friends going to see it.