It Was Just Salt 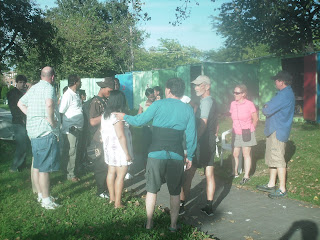 About midway into my most recent long distance paddle I suspected that the images in the viewfinder of my camera seemed blurred and washed out. When I downloaded the memory card to my lap top and viewed the images on my computer’s screen my suspicions were confirmed. My worst fears were that water had found its way behind the lens of my waterproof camera and that I was going to incur an expensive repair or else need to buy a new camera.

A few days later I was taking some more pictures, this time at a youth paddle, and noticed once again that the photos seemed washed out and blurry. Suddenly I was struck with the idea of wiping off the small lens with my rash guard paddling shirt. Maybe using an article of clothing to clean the lens was not the best idea, but I did not have any lens paper or a cleaning cloth with me. 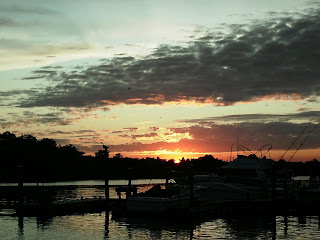 When I returned home and downloaded my new shoot I noticed a dramatic difference between the pre wipe shots (example top right) and the post wipe shots (example bottom right). I have thus determined that the problem was not mechanical. The problem was that salt water from Jamaica Bay had dried on the lens, leaving a salty (I hope it was only salt) film on the lens, a problem that was easily and inexpensively corrected.

I usually spray down my camera with a weak vinegar solution and then rinse it with tap water after every exposure to salt water. Apparently I had forgotten to do this between the long distance paddle and the youth paddle, because if I had, the dried salt should have been washed off.