Lectionary Ruminations 2.0 for Sunday, August 10, 2014, the Nineteenth Sunday in Ordinary Time (Year A) 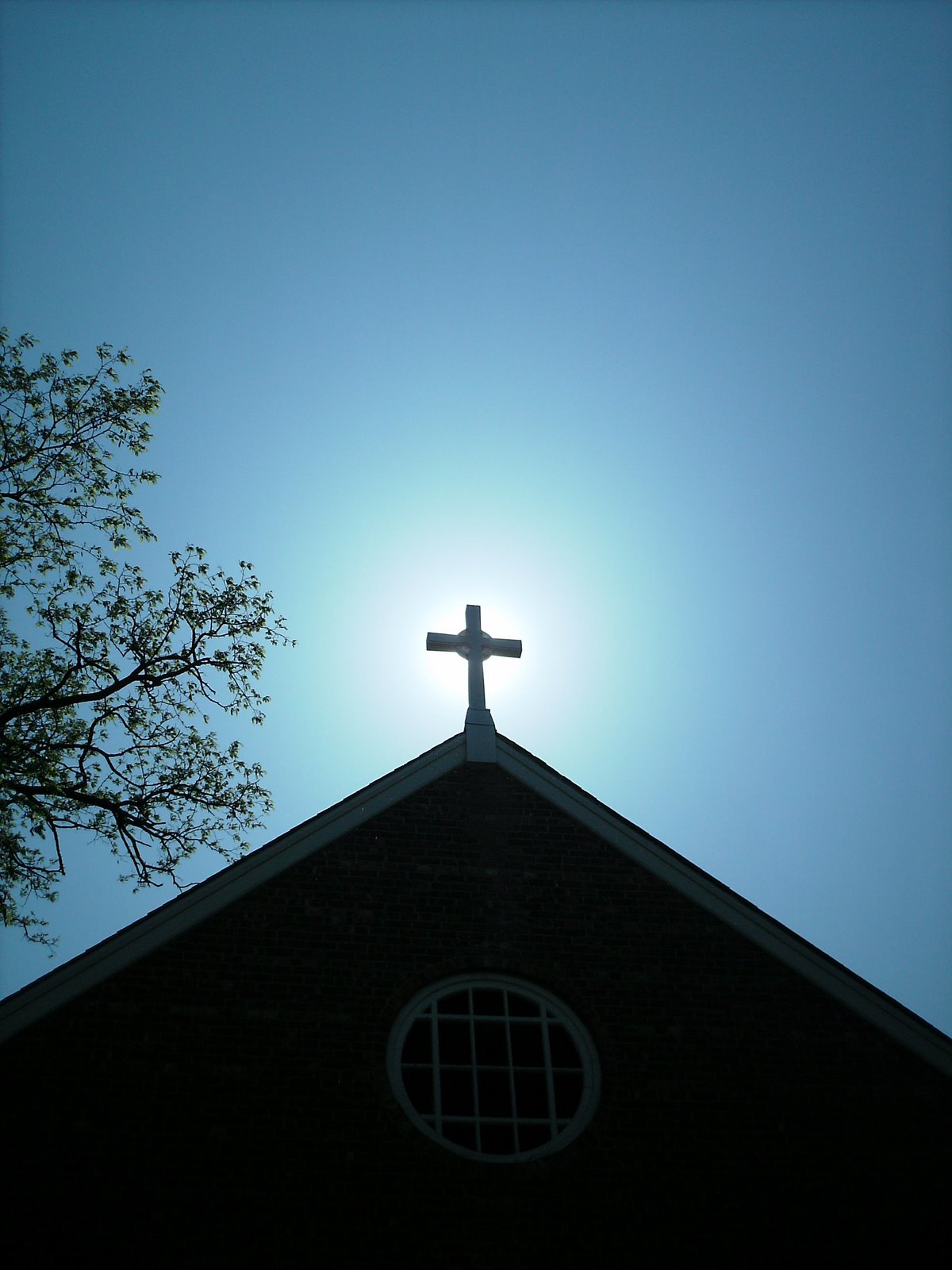 Lectionary Ruminations 2.0 is a revised continuation of Lectionary Ruminations.  Focusing on The Revised Common Lectionary Readings for the upcoming Sunday from New Revised Standard Version (NRSV) of the Bible, Lectionary Ruminations 2.0 draws on nearly thirty years of pastoral experience.  Believing that the questions we ask are often more important than any answers we find, without overreliance on commentaries I intend with comments and questions to encourage reflection and rumination for readers preparing to teach, preach, or hear the Word. Reader comments are invited and encouraged.  All lectionary links are to the via the PC(USA) Devotions and Readings website.

FOR AN UPDATED AND REVISED VERSION, GO TO THIS LINK

FirstReading - Genesis 37:1-4, 12-28
37:1 Why Jacob’s grandfather Abraham not mentioned?  Were not both Jacob’s father and grandfather aliens?
37:2 Here we have the beginning of the Joseph narrative’ almost as if a separate narrative has been spliced on.  Is there anything significant about Joseph being seventeen years old?  Why are Bilhah and Zilpah referred to a “His father’s wives” rather than maids or servants?
37:3-4 Note that in 37:1 Joseph’s father is referred to as “Jacob” but here he is referred to a “Israel”.  This is beginning to read like the story of yet another dysfunctional family. Is there any symbolic significance to a long robe with sleeves?
37:12 What do we know about Shechem?
37:13 What usually happens when people respond “Here I am”?  Are there any other instances in Scripture were a person responds to another human (rather than to God) “Here I am”?
37:14 What do we know about the valley of Hebron?
37:15 Why is Joseph in Shechem when his father sent him to the valley of Hebron?  Was Joseph wandering in the fields because he was lost? Do you think this was an ordinary “man”?
37:17 What do we know about Dothan?
37:18 Note to self: Play ominous music here!
37:19 Why do his brothers refer to Joseph as “this dreamer”?
37:20 A conspiracy is hatched. What other dreamers have people tried to kill? How might this verse shed light on Psalms that speak of being rescued from the pit?
37:21-22 What might have been Reuben’s motive for saving his brother?
37:23 I wonder what Joseph’s brothers did with his robe.
37:24 What is the meaning and significance of the fact that the pit was empty with no water in it?  What was this pit for?
37:25 Who are the Ishmaelites?  What do we know about Gad? What purpose do the Ishmaelites serve?
37:26 Is Judah concerned only about making money from our bother’s demise? What prefiguration might be intended?
37:27 Might Reuben have influenced Judah?
37:28 Who drew Joseph up out of the pit, his brother’s or the Midianite traders?  What is the difference between Midianites and Ishmaelites?  Is there any symbolic significance to the twenty pieces of silver?

Second Reading - Romans 10:5-15
10:5 From what does Paul quote?
10:6-7 Is Paul quoting or composing? How would ascending into heaven be the same as bringing Christ down?
10:8 What is Paul quoting?
10:9 So public confession as well as an interior faith are essential?  What if there is only one but not the other?
10:10 What us the relationship between justification and salvation, confession and faith?
10:11 What Scripture is being quoted?
10:12 Who was wanting to make a distinction between Jew and Greek?
10:13 What does it mean to call on the name of the Lord? What is Paul quoting?
10:14-15 Is this nothing more than the old “Can someone who has never heard of Christ be saved?” question? Later Christians would baptize Plato and Aristotle as proto-Christians.
10:15 Should all candidates for the ministry of proclamation have their feet examined?  It is no wonder Paul was once confused with Hermes.

Gospel - Matthew 14:22-33
14:22 I am always surprised when read “Immediately” in a Gospel other than According to Mark.  Why might Jesus have sent the disciples off without him?
14:23 Here we have a “Summit to Shore” narrative!  Thanks, Matt! If he went up to the mountain alone, why are we told he was alone when evening came? Some of us go to the Mountains not because they are there but to find peace and solitude.
14:24 Meanwhile, back on the boat . . .
14:25 So the disciples spent the entire night on a boat battered about by winds on the open water?
14:26 Why were the disciples terrified? Did the disciples think they were seeing any old ghost or the ghost of Jesus?
14:27 Here we have yet another “immediately”.  Is this the heart of the passage? Where else have we heard, or will hear, “do not be afraid”?
14:28 If?  Did Peter not know or was he not sure?  Why did Peter need to be commanded?
14:29 Was Jesus issuing a command or giving permission?
14:30 How could Peter not have noticed the strong wind before he left the boat? I cannot help but read this as a metaphor.
14:31 As a former American Red Cross Water Safety Instructor I think Jesus should have remembered “Throw, Row, Tow, Then Go!”  Was Peter’s faith really “little”?  None of the other disciples set out to walk on the water, except Peter!  What was it Peter doubted? What is the relationship between faith and doubt?
14:32 Why might the wind have ceased when Jesus and Peter got into the boat?
14:33 What convinced these disciples that Jesus was the Son of God, that he walked on water?  That he “saved” Peter?  That the wind stopped when Jesus and Peter climbed into the boat?

On Sunday, August 17, 2014, I will be preaching at The FirstPresbyterian Church of Cadiz, Ohio.

Posted by John Edward Harris at 11:30 AM